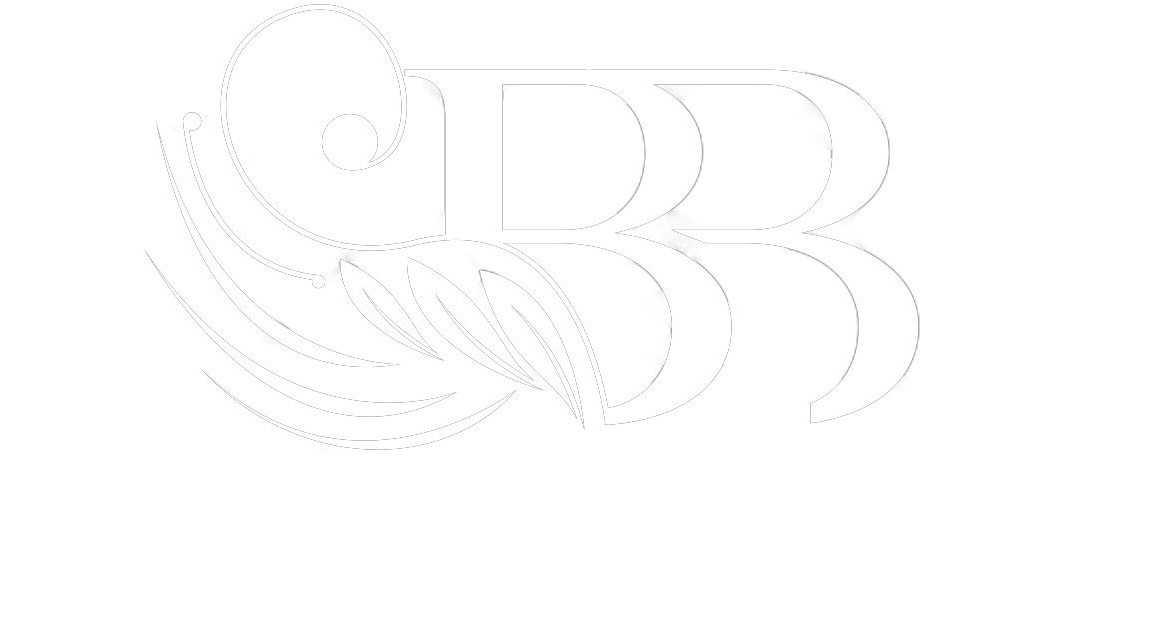 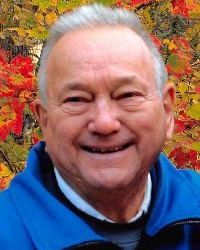 CHARLTON: Carl Swenson, 92, of the Overlook in Charlton, passed away on December 16, 2022, at Harrington Hospital with his family by his side.

Carl was born in Cleveland Ohio son to the late Oscar Swenson and Elsa (Lindburg) Swenson.

Graduate of Clark University, where he earned his Bachelor's degree in business.

He proudly served in the U.S. Navy.

Carl was a member Boylston Lodge of Masons A.F. & A.M., a 32nd degree Scottish Rite Mason and a member of the Aleppo Shriner’s.

He was HO model railroad enthusiast, a member of the Brew Crew at the Overlook, the Garden Club and the Live Steamers.

He worked for Mass Electric for many years as an industrial representative.

A Funeral Service will be held on Thursday December 22nd at 10 AM in the James C. Nicholl, Jr. Chapel, at the Overlook, 88 Masonic Home Road, Charlton, MA.

Burial will be held at the Bourne National Cemetery at a later date.

To order memorial trees or send flowers to the family in memory of Carl Swenson, please visit our flower store.